This shop has been compensated by Collective Bias, Inc. and its advertiser. All opinions are mine alone. #VTechBaby #CollectiveBias

As a mom of three boys, I can say that in our house boundaries are always being tested. Baby Vinnie is just over a year and a half, and he basically lives to keep up with the bigger boys (who are now 10 & 7!) 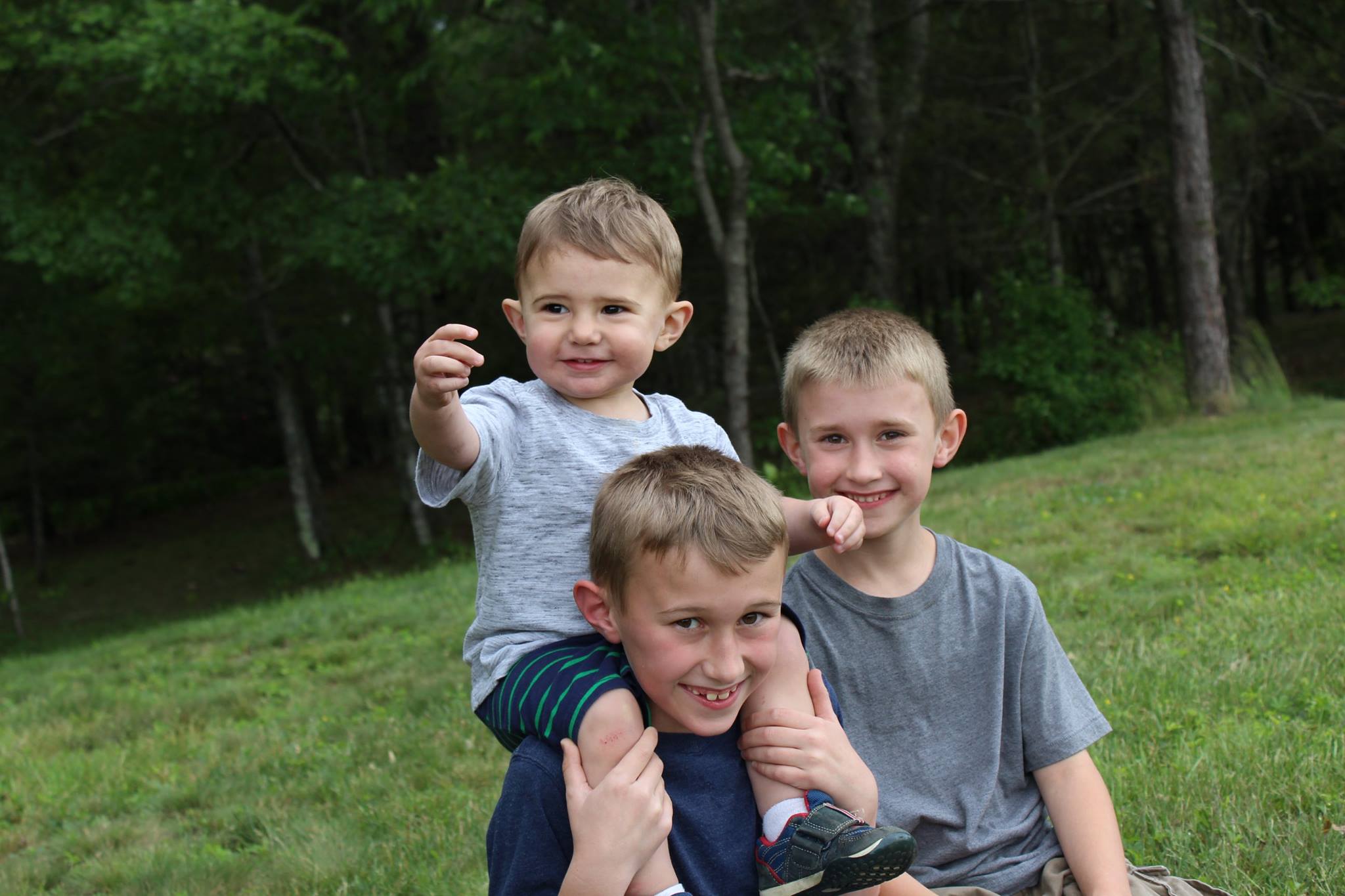 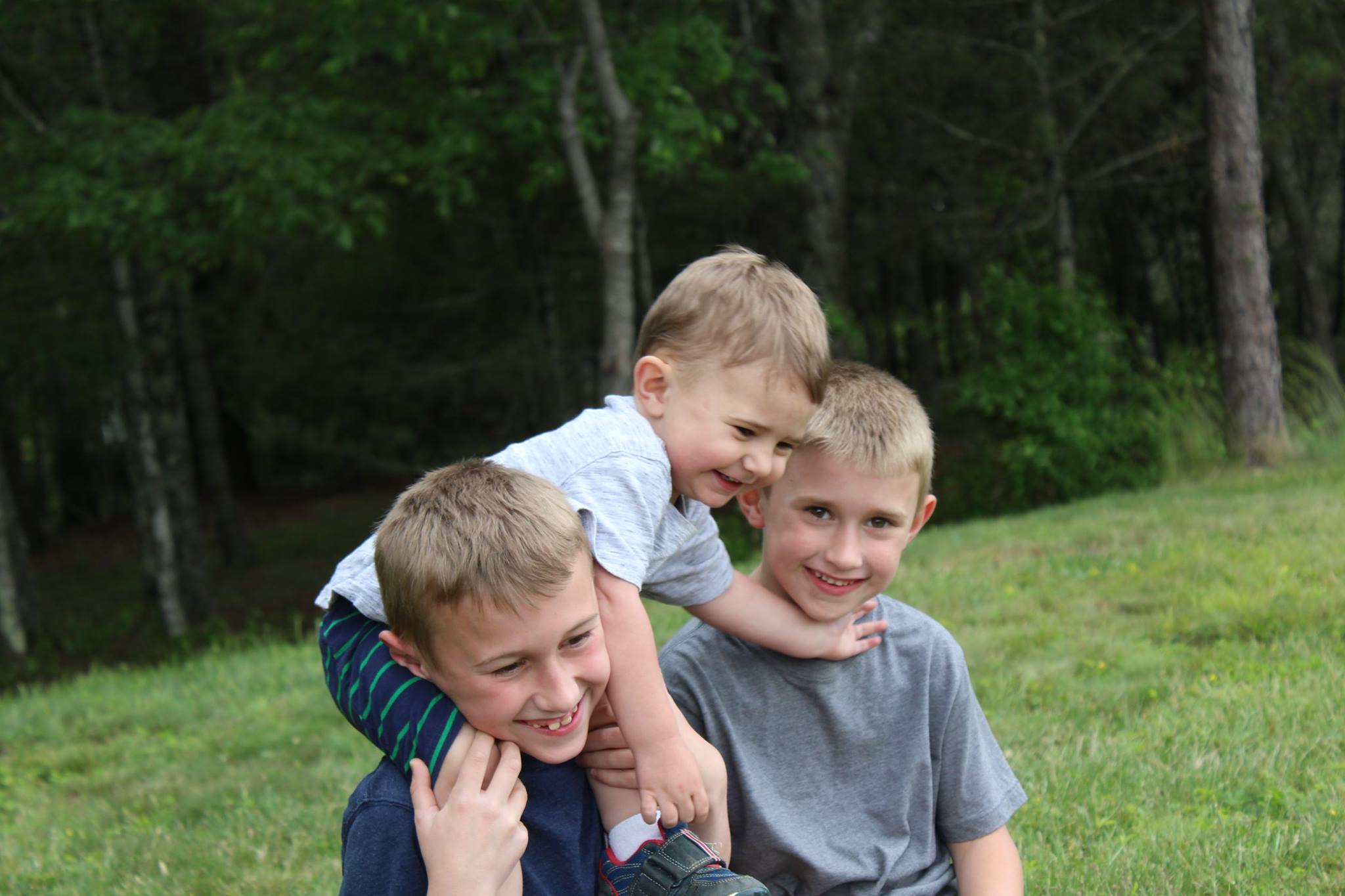 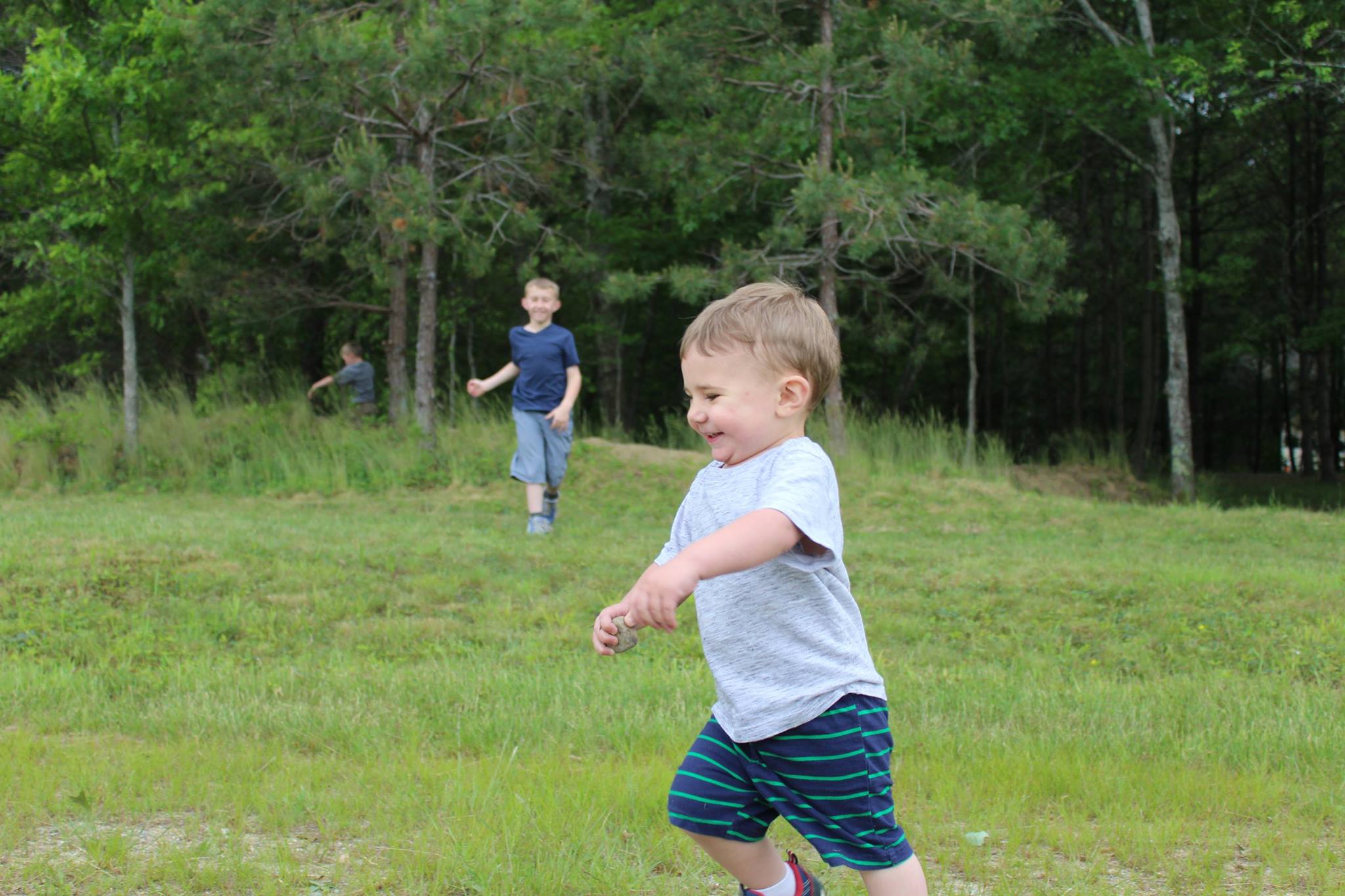 I think we all know how challenging it can be to keep up with our crazy kids during the day, but what I really want to share today is how challenging it can be keeping them safe and sound at night. Now that Vinnie is super mobile and climbing on everything, it won’t be long until he’s climbing (or attempting to climb) out of his crib. The folks at VTech were so kind to send us their VTech Safe&Sound DM271-110 Audio Monitor with Open/Closed and Motion Sensors, and it turned out to be a HUGE blessing in disguise. I initially wanted to give the VTech Digital Audio Baby Monitor a try because of our toddler who loves to climb, but once it arrived in the mail I knew it was going to be so much more than a baby monitor. 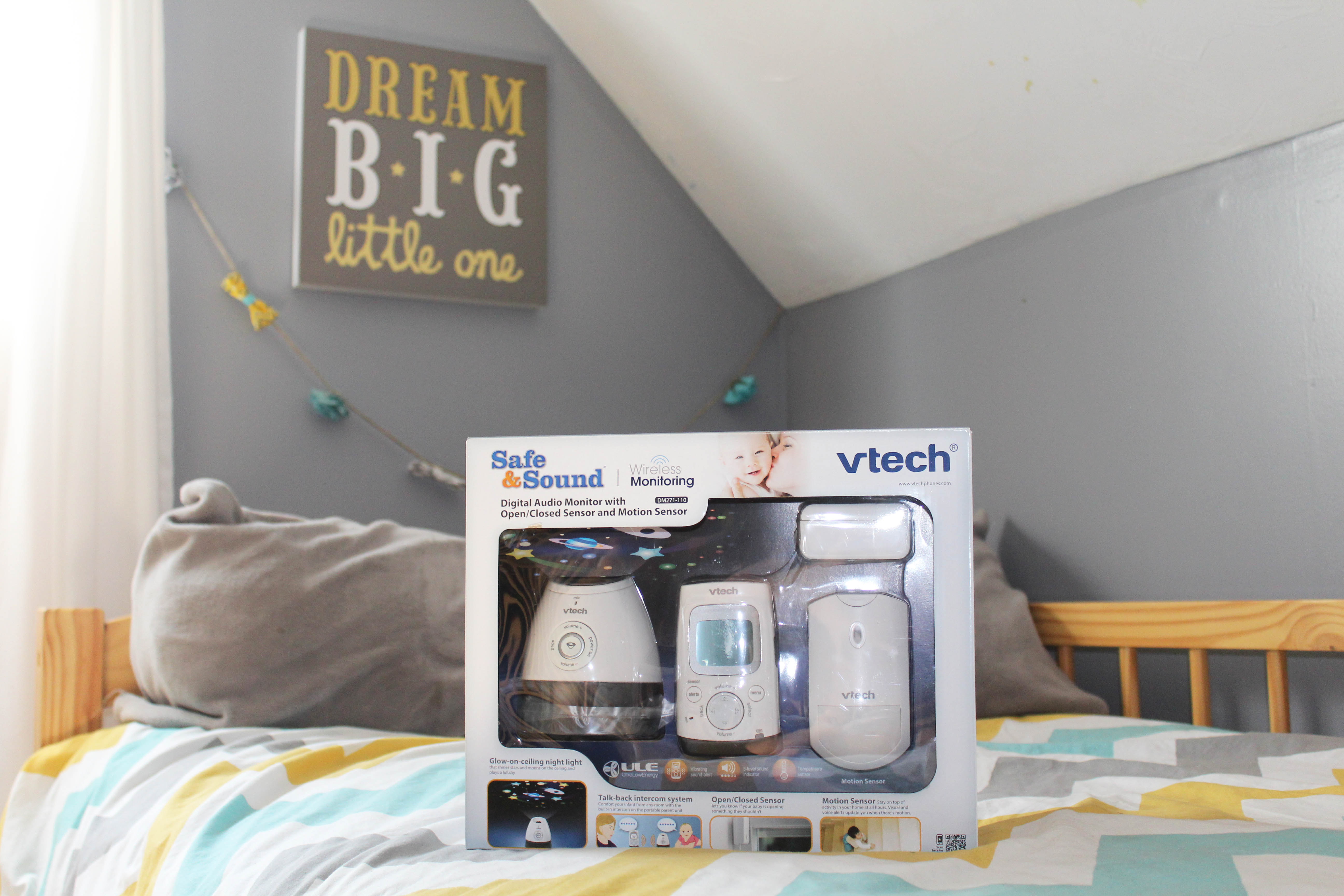 When we received the VTech Digital Audio Baby Monitor in the mail I was anxious to get it set up! Considering how much he loves to climb and that the older boys began crib climbing around his age, I’d rather be safe than sorry. All in all, the monitor was fairly easy to set up. Ours came with a base, parent unit, one motion sensor and one door sensor. Also included were two power cords, a battery for the motion sensor, and different spacers for the door sensor so you can get the perfect fit. Essentially everything you need is inside the box – so you don’t have to worry about purchasing batteries or extra screws for installation which is nice! Mr. Kirk was busy when I started the initial setup, so I had my little helper who thought he was getting his own phone and kept saying “Hewo? Dadeeee?” into the parent unit, ha! 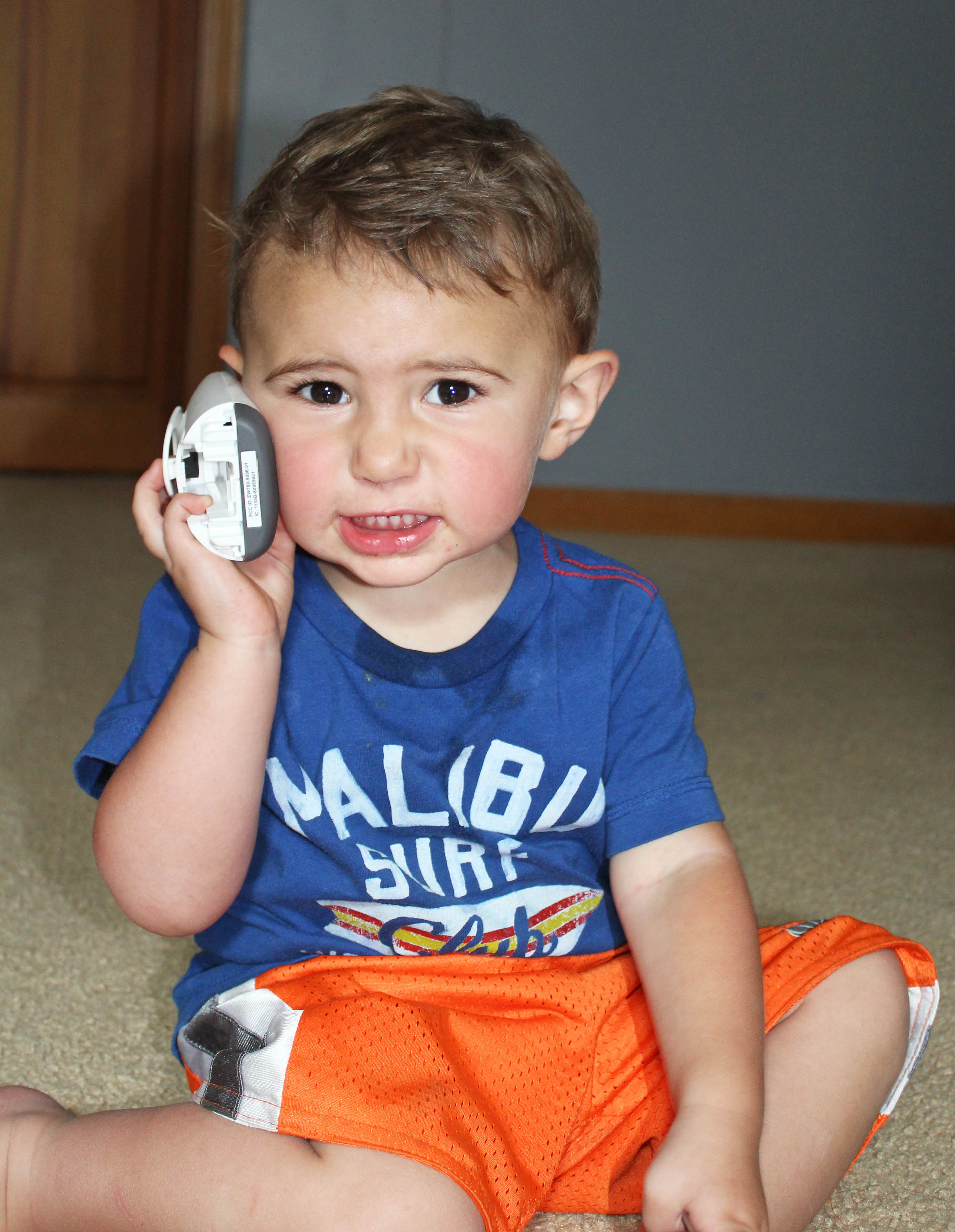 The instructions that came with the VTech Digital Audio Baby Monitor were great, very clear and even included illustrations (which I prefer). I got the base unit set up quickly: 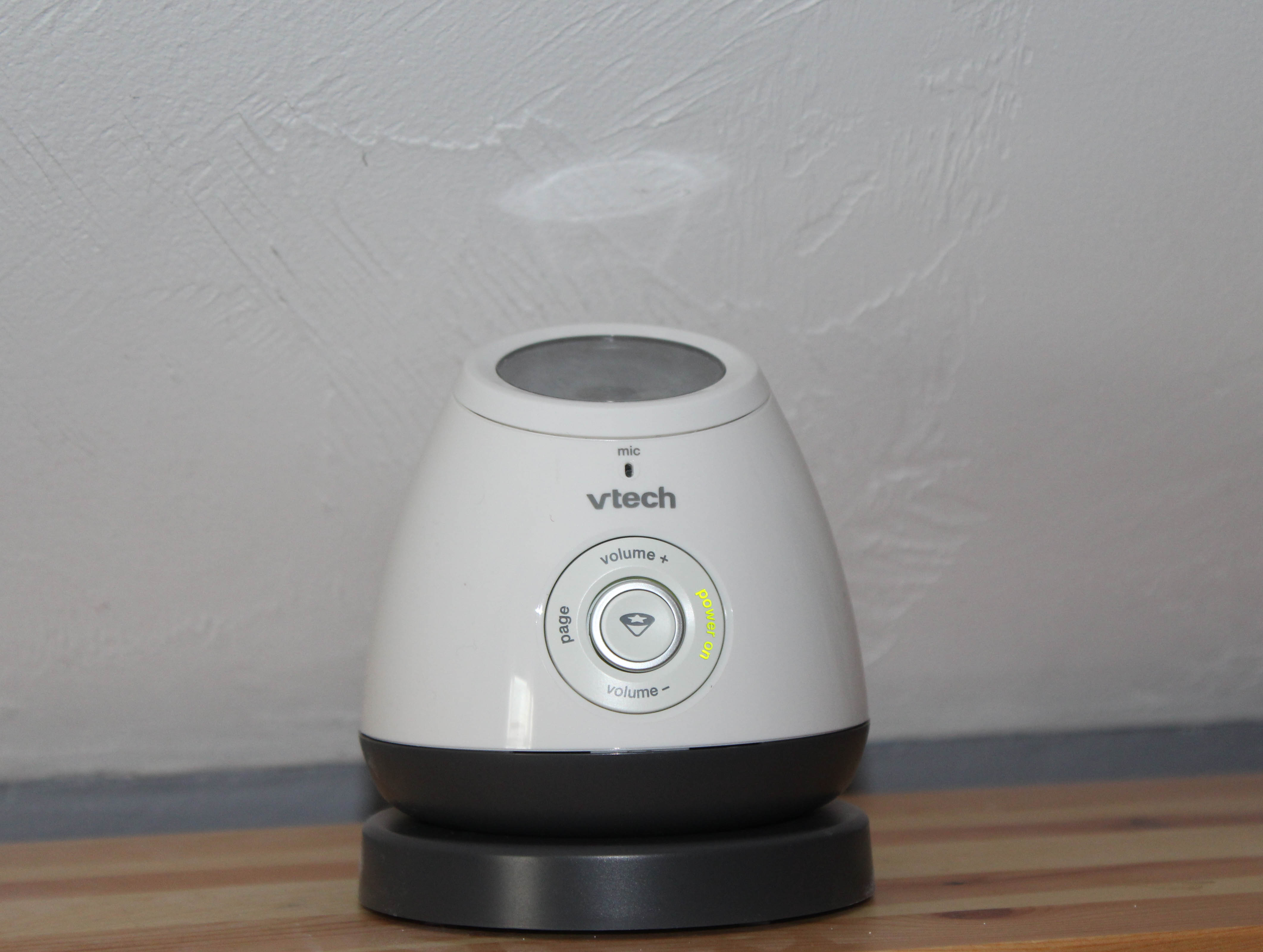 While Vinnie was busy chatting with himself on “his phone” and reading books, I moved onto setting up the motion sensor which I put in the hallway outside his door: 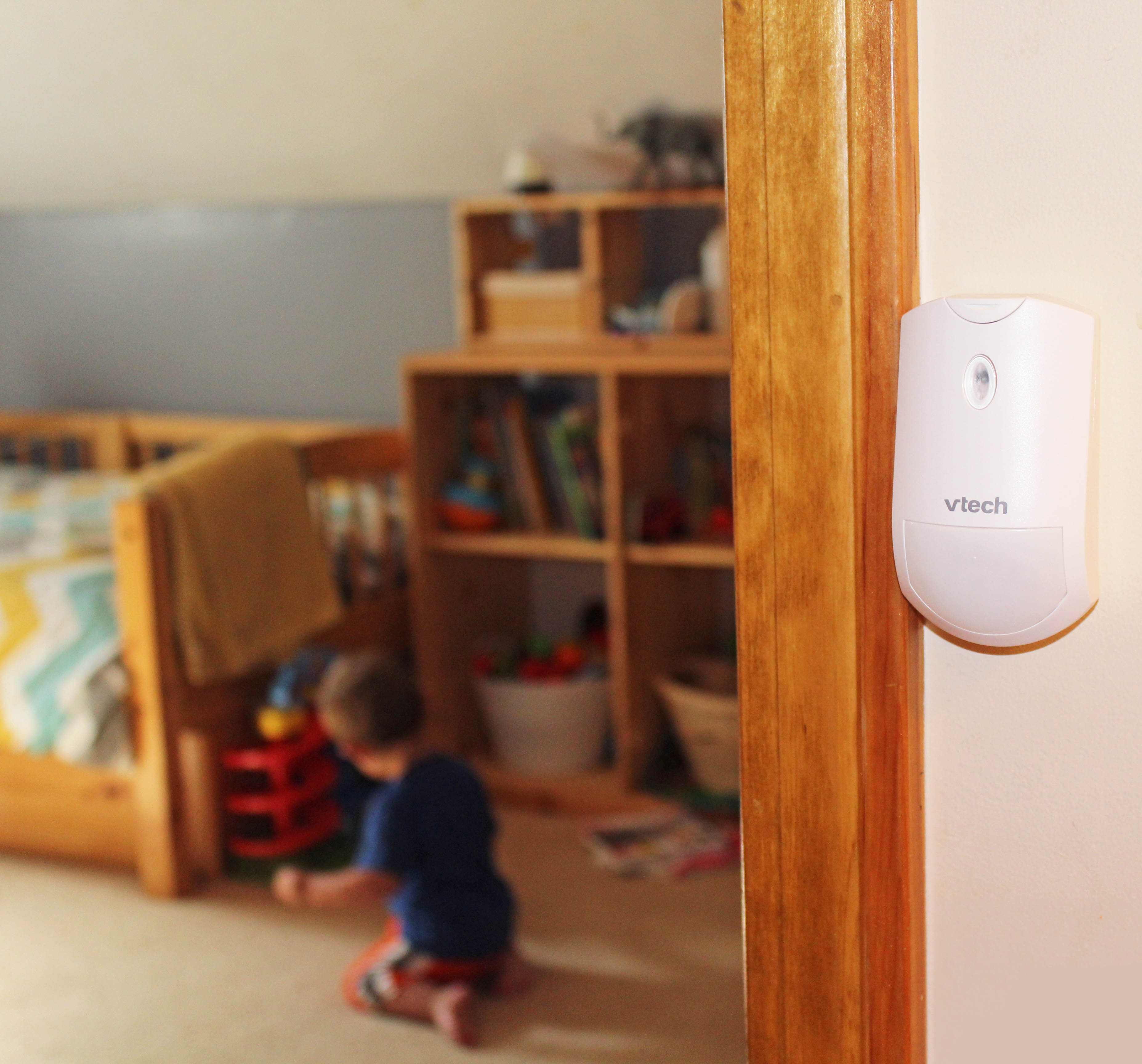 The reason I set the motion sensor up in the hallway is because not only do we have a totally crazy toddler, but we also have a sleepwalker. Before I go on about our sleepwalker, here is a shot of the door sensor that went on his bedroom door: 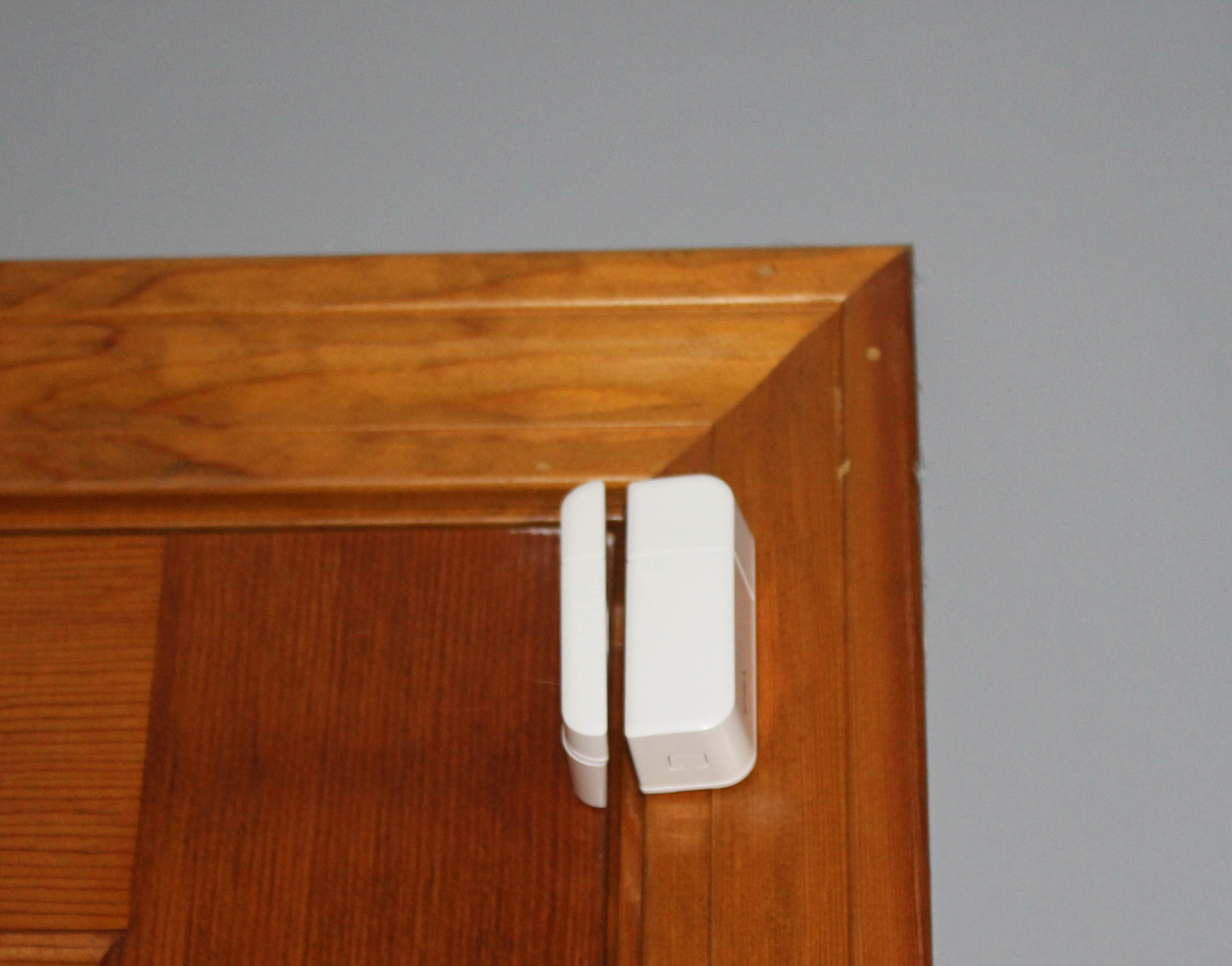 The open/close sensor was the only piece I needed a hand with installing. VTech supplied many different spacers for it which was convenient, but it was a little tricky for me to get on the door. Mr. Kirk is quite the handyman, and he installs these types of things at work often – so he had it up in no time.

The reason I put the door sensor on our ten year old’s door instead of the toddler’s is because our he has been having sleep waking and walking episodes on and off for the past two years. Just over a month ago he woke up around 12am, ran down a flight of stairs, through two baby gates, out our front door, through the garage and into the backyard – in the dark and totally asleep. Fortunately both myself and Mr. Kirk woke to the sound of the baby gate slamming and were able to catch him (still asleep) in the backyard. This was the first time he’d left the second floor, it was even more scary thinking about what could’ve happened if we didn’t hear him.

Now you can probably understand why this VTech Digital Audio Baby Monitor has become the ultimate blessing in disguise. After many discussions with my pediatrician since that most recent sleepwalking episode, he thought that using a sleep medication was the best option for preventing sleepwalking (and the many potential dangers it comes with). I’ll be honest and say that I didn’t fill the prescription, something about medicating my ten year old didn’t sit right with me – so instead we set up a series of baby gates each night in hopes that it would prevent him from leaving the second floor (and it did). A few days after we settled into our nightly booby trap routine – the VTech Digital Audio Baby Monitor arrived! Not only does the monitor beep, but it also speaks to you when a motion is detected or when a door is opened. 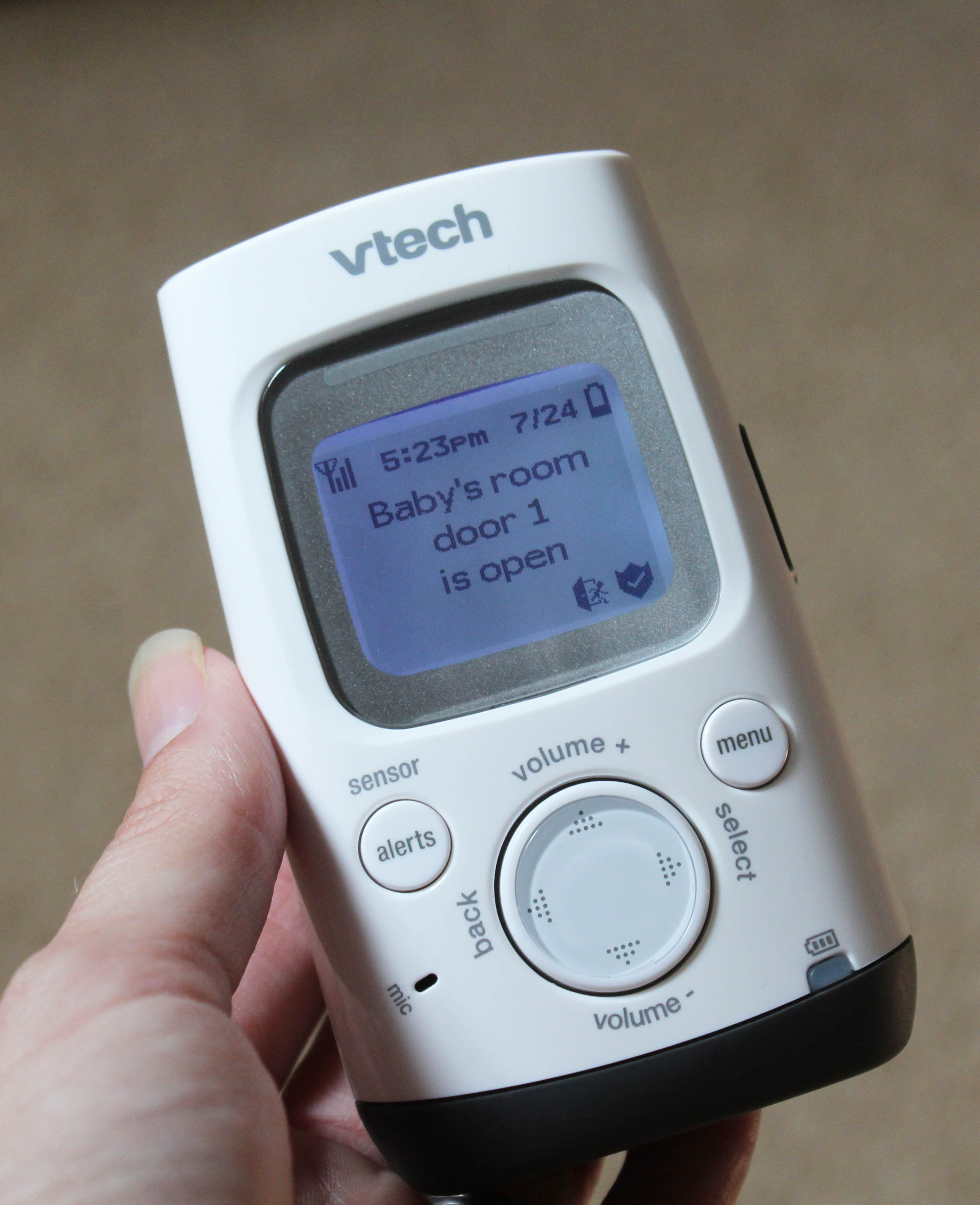 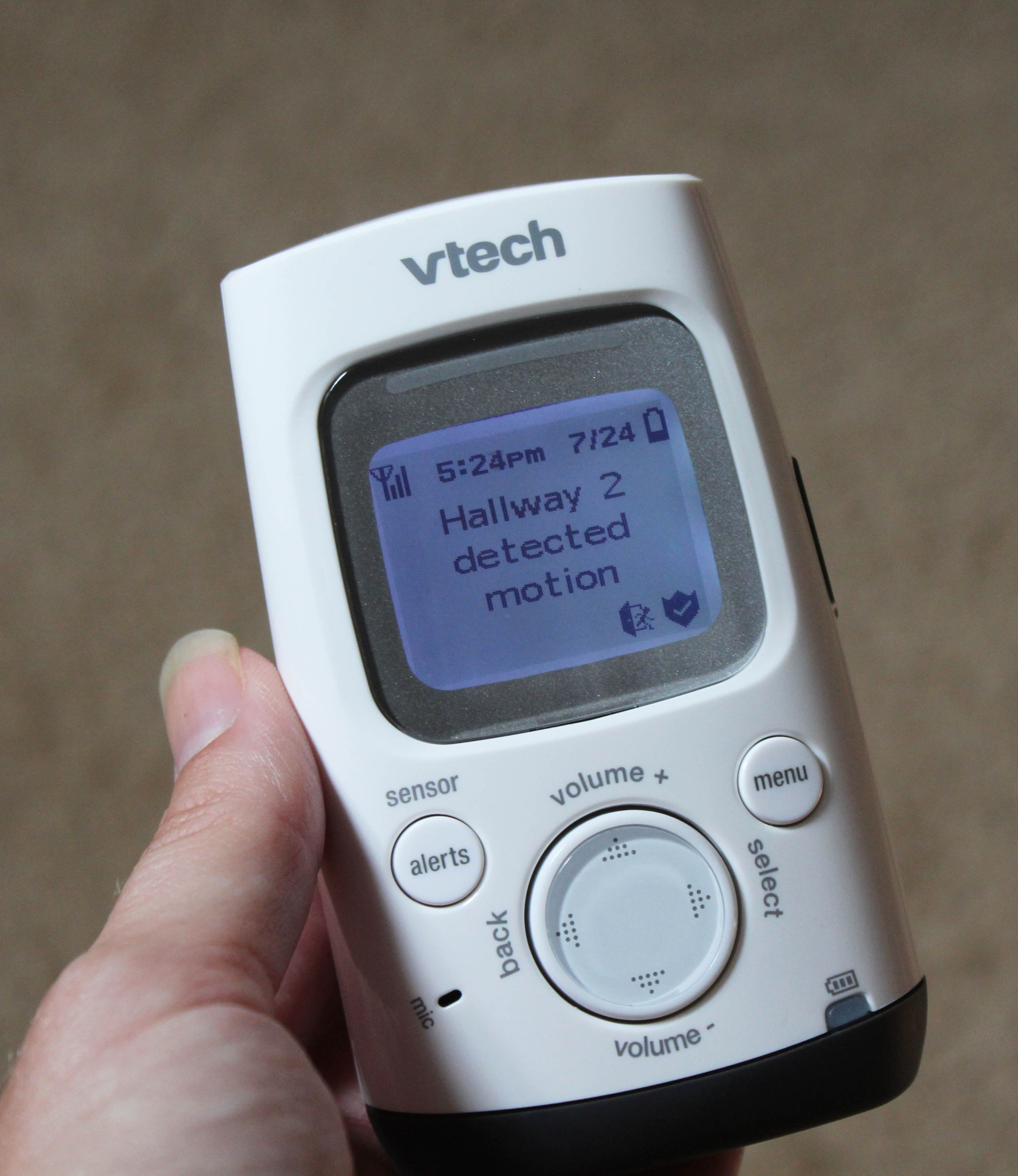 To say that we can sleep soundly now with this VTech Digital Audio Baby Monitor is a massive understatement. Now that we have it setup and running and know that we love it, I am going to pickup some more door sensors so I can add them to the other bedrooms and doors throughout the house. One of the features that I love about this monitor is that you can add on up to twenty sensors. This is a huge bonus for me because not only am I able to keep the boys safe at night without medication or door locks, but I can also work from home with a toddler and know he’s not opening cabinets or gates he shouldn’t be. A few other perks that I love about this monitor: 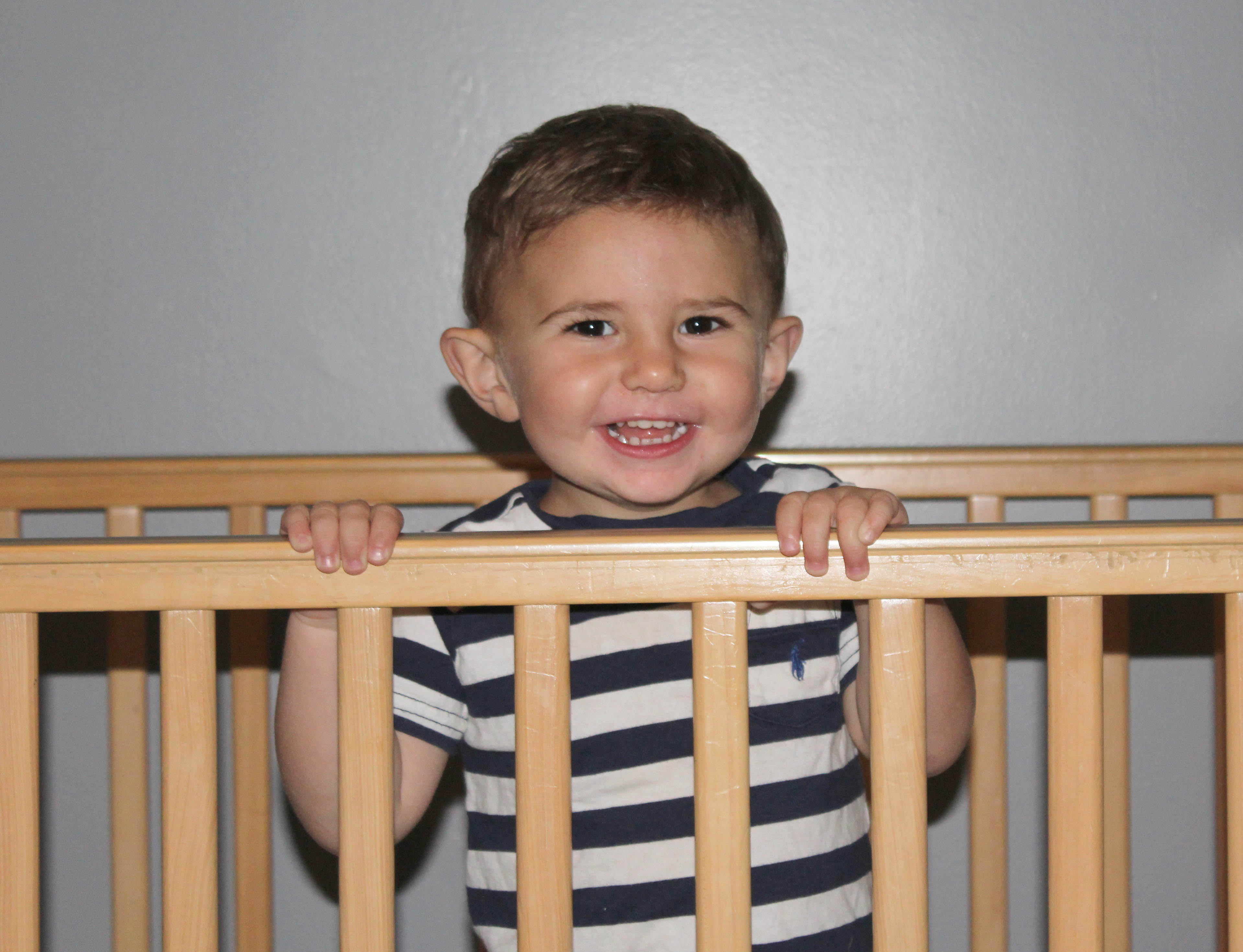 I know every family approaches parenting differently, and not every family has the same struggles as others, but I do really believe that the VTech Digital Audio Baby Monitor is a great fit for us. If you are looking to stay connected with your little ones, and not compromise between style and design, or features and functionality, VTech has designed an assortment of Safe&Sound baby monitors that allow parents to choose the best unit for their style. 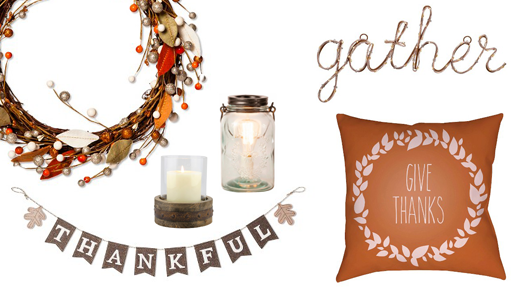 Cozy up with These Fall Decor Favorites 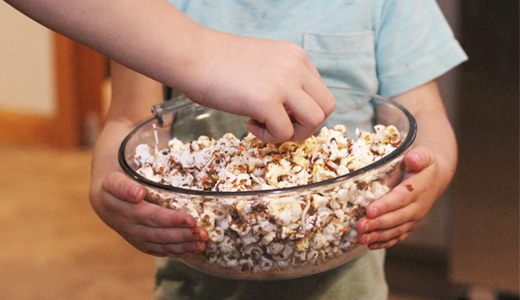 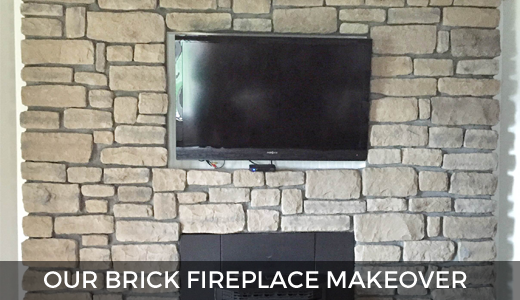 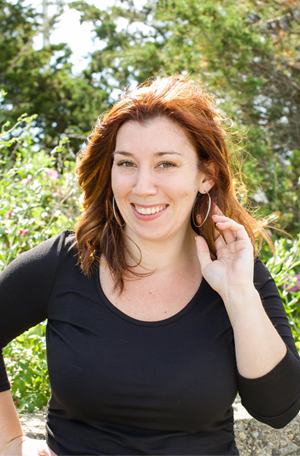 See what’s new in the shop! 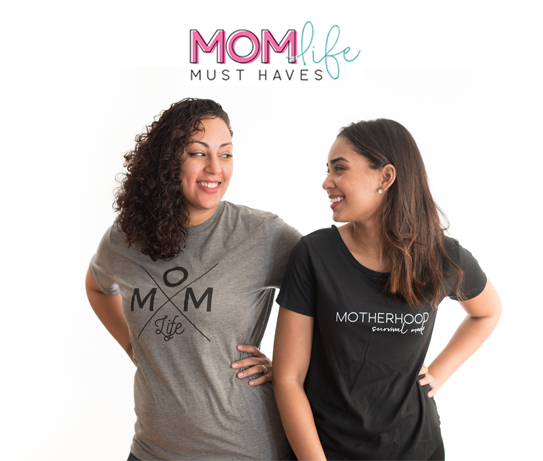 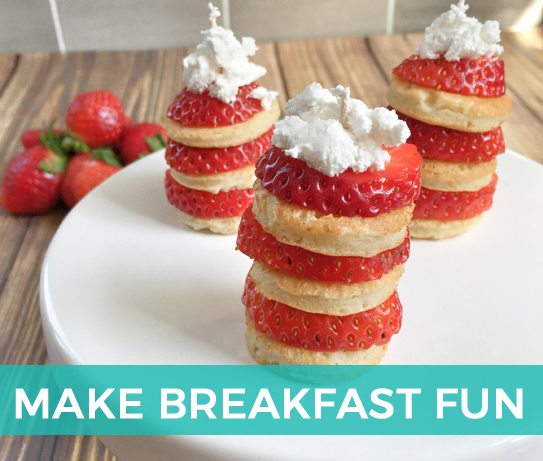 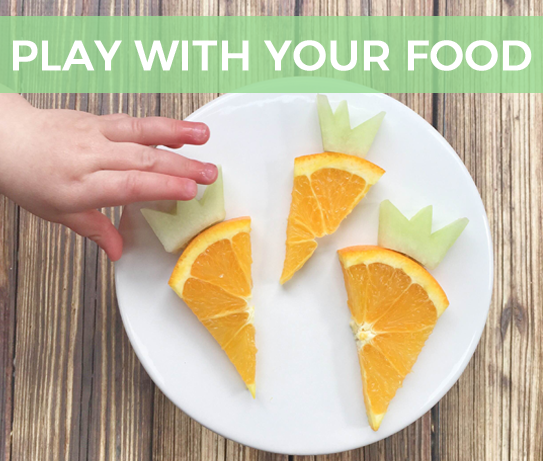 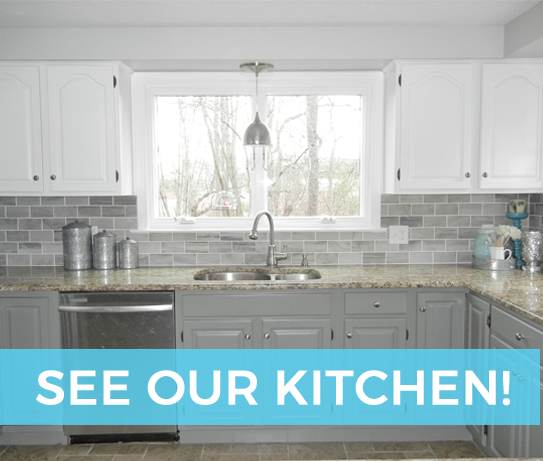 Shop My Mom Life Must Haves! 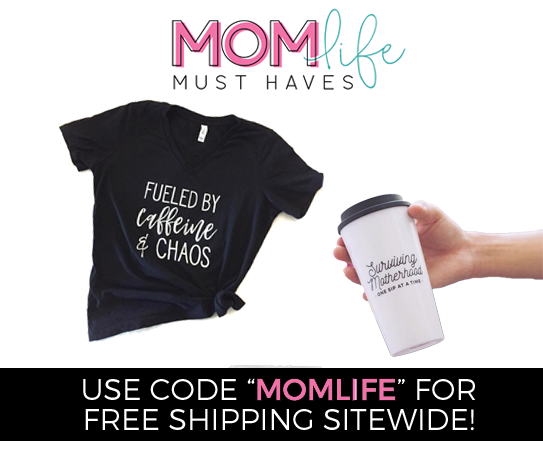 All of the blogs here on IsSheReally.com, including sponsored posts, are written by me. The views and opinions expressed are solely my own. Various blog posts contain affiliate links for your convenience, and I appreciate your support. As always, feel free to contact me with any questions, comments or concerns! Gina@GinaKirk.com